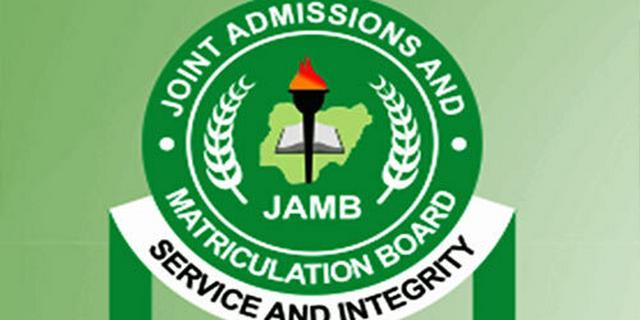 The Joint Admissions and Matriculation Board (JAMB) has released the results of candidates who sat for the 2021 Unified Tertiary Matriculation Examination (UTME) between June 19 and June 22 in over 720 CBT centres.

While stating that it would review CCTV footages for detection of possible examination malpractices, the board said that some results are being withheld for further investigation.

This disclosure is contained in a statement issued by JAMB Spokesman, Dr Fabian Benjamin, and made available to newsmen on Friday, June 25, 2021, in Abuja.

According to a report from the News Agency of Nigeria (NAN), Benjamin advised each concerned candidate to check his/her result by sending UTMERESULT to 55019 through the GSM number used by each candidate to obtain profile code and UTME registration with the board.

What the JAMB spokesman is saying

Benjamin said that the candidates would get their results as soon as they follow the instructions given to check results adding that the results for subsequent days would however be released daily.

He said, “The Board notes with satisfaction that the utilisation of NIN (National Identification Number) has helped in curbing examination malpractices as the 2021 UTME has recorded the least incidence of irregularities since the inception of the CBT examinations.

“Nevertheless, the Board would still review all the CCTV footages and other technical gadgets for detection of possible examination misconducts. Extremely comparatively few results are being withheld for further investigation.’’

The JAMB Spokesman warned that the Board would not hesitate to withdraw the results of any candidate subsequently found to have committed any form of examination misconduct.

In case you missed it

It can be recalled that the 2021 UTME examination was held on June 19, 2021, after an initial postponement, in which the board announced the delisting of about 24 Computer-Based Examination Centres (CBT) across the country for their poor performance during the conduct of the examination

JAMB had already given a hint of its intention to conduct a mop-up examination for candidates who had other pending issues that had yet to be resolved and could not write the examination when slated adding that about 95% of candidates for the 2021 UTME met National Identification Number (NIN) compulsory requirement.

Find the most recent Jobs and Scholarships

How to Apply for Federal Government N75Bn MSME Survival Fund for... 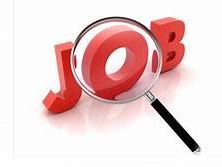